I agree with Rosen that some sort of subscription model will probably be necessary to build a trustworthy news site. I’m less confident about the vision he puts forth. I hope it works! At they say, it’s a process.

TRUSTING COMMERCE: You know journalism is in dire straits when people trust advertisers more than they trust reporters.

“…61% of people trust the advertising they see…”

FRIENDLY TRUST: Of course, it may not matter if Rosen builds a reliable news source since people trust people more than they trust organizations.

“The main factor in determining a reader’s trust in an article appears to be who shared it, not the news organization that published it, according to a study out Monday from The Media Insight Project,…”

“After one of their spells worked just days ahead of the American Health Care Act’s defeat, a group of self-proclaimed witches are set to cast another “binding spell” on Sunday night in an effort to kick Trump out of office…”

One. Of. Their. Spells. Worked.

Fortunately a devoted follower calls out this fake news.

“This is such BS. Trump is covered by the blood of Christ to which no evil can stand. If he has trouble it is not from witches”

Who needs trustworthy news when we have Fox?

And why wouldn’t they?

“John Sopko, head of the Office of the Special Inspector General for Afghanistan Reconstruction (SIGAR), said Thursday evening in a speech at Duke University that his team identified nearly $1 billion in questionable costs and funds that could be put to better use.”

TRUMP TRUSTS NEWS: In this interview with TIME, Trump excuses his bullshit by saying “I’m just quoting the newspaper.”

TIME: That gets close to the heart…

TRUMP: Why do you say that I have to apologize? I’m just quoting the newspaper, just like I quoted the judge the other day, Judge Napolitano, I quoted Judge Napolitano, just like I quoted Bret Baier, I mean Bret Baier mentioned the word wiretap. Now he can now deny it, or whatever he is doing, you know. But I watched Bret Baier, and he used that term. I have a lot of respect for Judge Napolitano, and he said that three sources have told him things that would make me right. I don’t know where he has gone with it since then. But I’m quoting highly respected people from highly respected television networks. EDITORIAL: While my professional conferencing annoyed me more than inspired me this year, I did come away with a silver lining. I know where to focus my professional attention next.

At the conference I attended Roxane Gay mentioned in passing (responding to a question about the demise of Toast), “No one will pay for content.” I think she wasn’t fully cognizant to whom she was speaking. Within that room were representatives of institutions that pay tens of millions of dollars every year for content. Depending on who was in the room it could be hundreds of millions.

What they are paying for is trust. They are trusting that there is a structure in place that weeds out inaccurate, invalid, untrustworthy information, and promotes accurate, trustworthy, valid information. They are paying for information that most accurately interprets the natural world and the human experience. This system isn’t perfect, but it’s the best we’ve come up with so far. My professional task for the foreseeable future is to see how that scholarly trust developed, what its current challenges are, and how it can be improved.

So, at least I have that to look forward to. 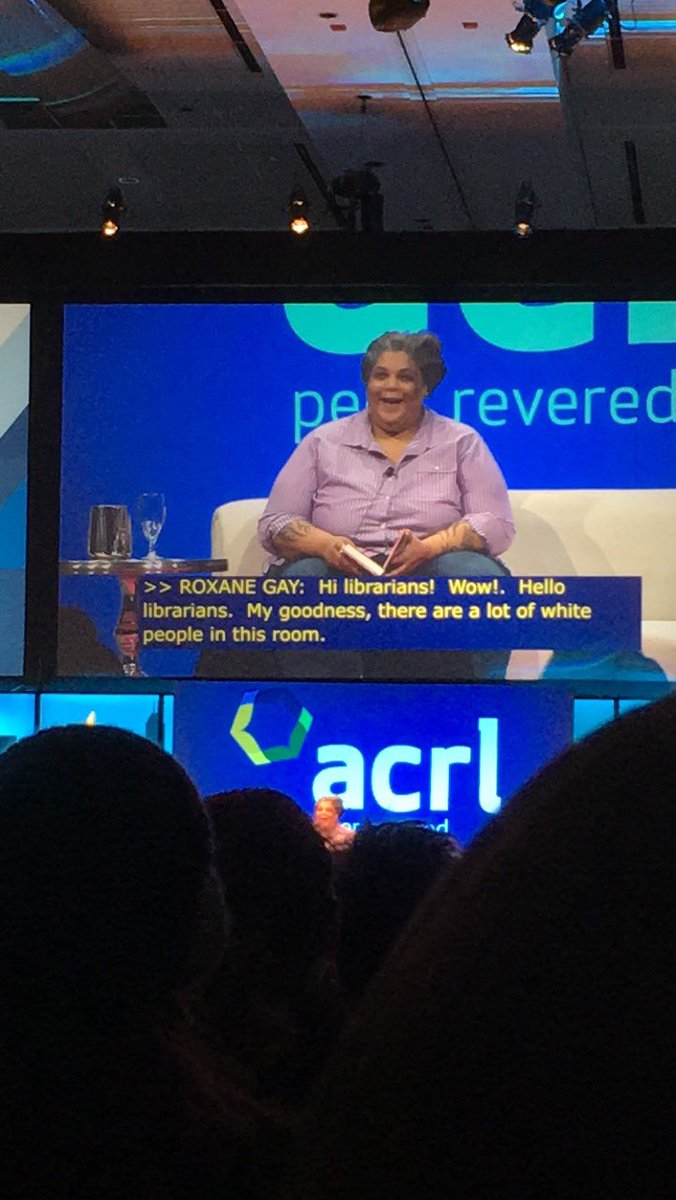