MOON MINING: I wouldn’t mind seeing a greater human presence on the moon. If I ran the zoo we’d be building an observatory on the far side of the moon right now. Or, we might be dropping remote-controlled robots that people on Earth could manipulate through the web. Could it be that our current administration might encourage NASA to initiate a moon mission sooner rather than later?

Motherboard reports that “the transition team asked for an update on NASA’s efforts to survey the Moon for valuable minerals and gases using resource-prospector drones.” NASA is amenable to the idea and responded with several projects it has in the works to accomplish more moon research.

“NASA envisions a future in which low Earth orbit is largely the domain of commercial activity while NASA leads its international and commercial partners in the human exploration of deep space,” the agency wrote in its response to the Trump teams’ inquiry.

Maybe the jobless coal miners can get jobs mining asteroids. The future!

MOON ORBITING: NASA also recently reported that it is interested in building a “crew tended spaceport in lunar orbit,” aka a Deep Space Gateway.

“This deep space gateway would have a power bus, a small habitat to extend crew time, docking capability, an airlock, and serviced by logistics modules to enable research. The propulsion system on the gateway mainly uses high power electric propulsion for station keeping and the ability to transfer among a family of orbits in the lunar vicinity.”

Kind of like the ISS, but orbiting the moon and allowing crew to prep before a lunar landing, or before venturing deeper into space to the asteroids or to Mars.

MOON TOURISM: SpaceX claims it will fly two tourists around the moon in 2018.

“We are excited to announce that SpaceX has been approached to fly two private citizens on a trip around the Moon late next year. They have already paid a significant deposit to do a Moon mission.”

MOON HATING: Sam Kriss writes in The Atlantic “Why the Patriarchy Hates the Moon.” He uses the Cold War plans by the US and the USSR (independently) to nuke the moon as a launching pad to explore the moon as “as an object of fear, hate, and distrust.”

“In the early modern witch-hunts, an emerging capitalism’s great war against its women, the nexus of the witch’s unbearable powers was held to lie somewhere in the web of connections between the body, the menstrual cycle, and the moon above us. The Malleus Maleficarum, the great and hideous Catholic treatise against witchcraft, insists that demonic powers are “deeply affected by certain phases of the Moon.” And in most of Mediterranean traditions that congealed into the ideologies of the west, lunar deities tend to be female.”

MOON DESTROYING: Bob and David have the technology to blow up the moon.

EDITORIAL: When I was young we went to the moon. As a child I assumed this was the new normal. I imagined I would come of age in a world that progressively gained greater purchase in the void. To some degree that has happened. The International Space Station is so common-place it’s rarely newsworthy.

As I’ve grown I’ve lost much of my youthful idealism about NASA. I was taught that it was a benign entity, separate from the war machine, but of course, that’s not the case. I also have a deeper appreciation now of human misery and am more sympathetic to the arguments that spending money on healthcare maybe should be a higher priority than sending spaceships into the Oort cloud. I continue to argue for the value of pure research, but I understand the situation is more complicated than I once believed.

I have mixed feelings about a Trump administration success in near space. I’d love for moon trips to be a regular thing in years to come! That would be a signal that my childhood fantasies can come true. But, knowing how such a thing came to pass might forever ruin the taste of that victory. On the other hand, we’d have people living on the fucking moon! 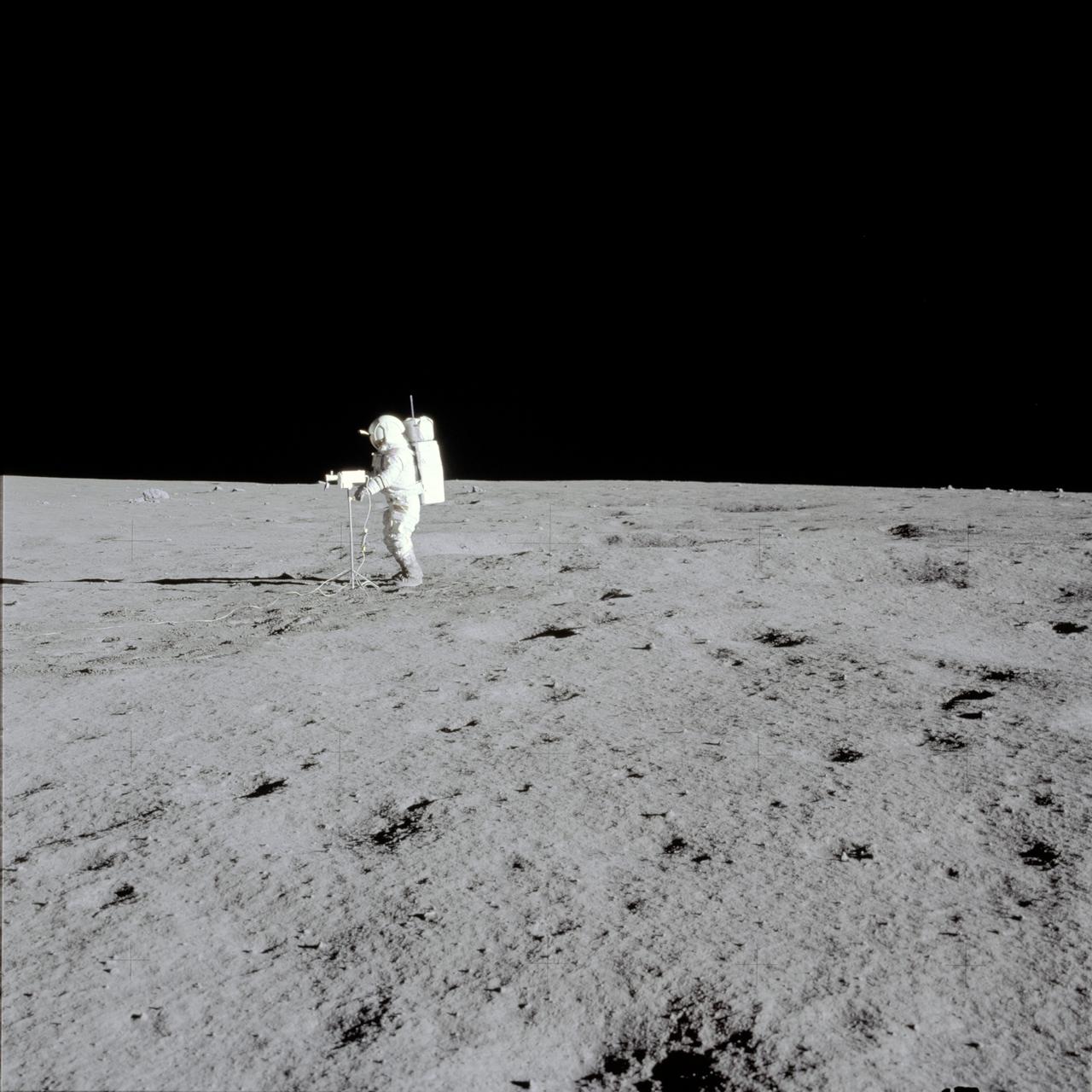